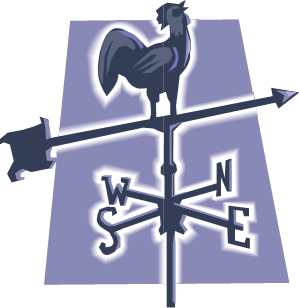 Wisborough Green rainfall in February was 189mm (last year 68mm) and my 13 yr average 68mm.  The storms Ciara and Dennis helped it to be the wettest February in our lifetimes and provisionally the wettest since 1862. As if we didn’t know!  Rather irritating that ‘son of weathervane’ says it’s been one of the driest February’s in Philadelphia.   Surely there is no excuse to mention the word DROUGHT this summer!