Football Returns to the Green

Saturday the 12th of November saw the return of football to the Green after a one-year absence and following the successful completion of the drainage project.  It was celebrated with an 8-2 win against Hunston FC.  After over a week of very heavy rain it’s true to say that the new drainage system showed its worth as without it the pitch would have been waterlogged preventing the game from going ahead.  We’re now looking forward the rest of the senior football season and the first game of our new youth team on Saturday the 26th November. 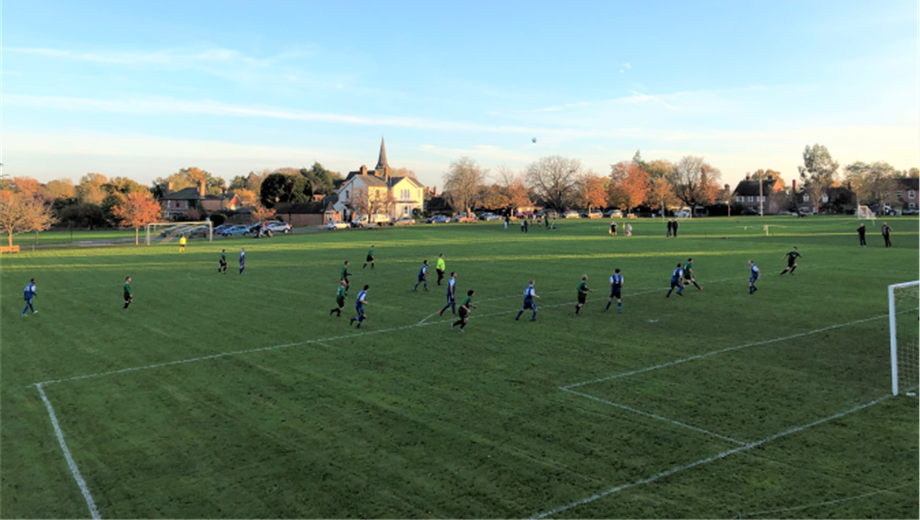 On behalf of WGS and the sports clubs I’d like to thank all those who put a significant amount of effort into organising the project, raising the funds, and vitally giving up their time on nine weekends to rectify a situation caused by what I believe was the driest period in 500 years.  I’d also like to thank the Parish Council and in particular, Martin Watson and Andy Burbridge, for supporting the project both with funding, oversight, and personal time.

The Parish Council generously provided half the funding with the rest coming from funds raised by all the previous RunWisborough events, a very generous donation from AJW, many individual donations, fundraising events like the summer tea party and quiz nights, and finally, the Cricket, Football and Touch Rugby Club funds.

A final thank you to those in the community who showed patience while the works took place and the Green wasn’t accessible.  To echo Peter Drummond’s comments in last month’s Parish Council newsletter, there are a relatively small number of people who do an awful lot to make the village what it is.  It’s important that their efforts are always supported and recognised even when the going gets tough; if they stopped putting their time in, where would we be?