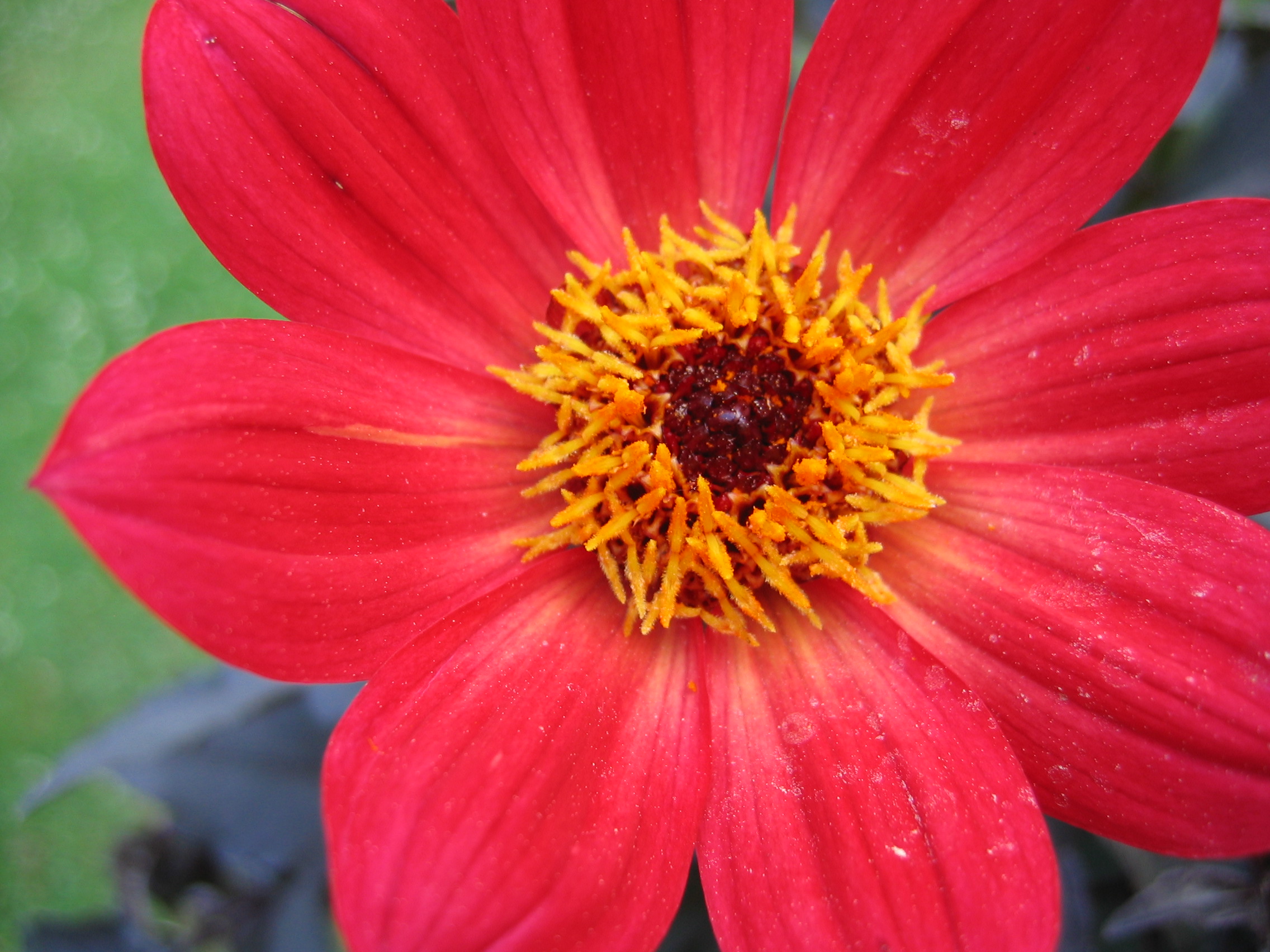 Wisborough Green Horticultural Society organises two shows each year, in June and August. Both are open to all and include children’s classes, cookery and flower arranging.

The June Show is a typical village show held in the Village Hall. The August Show, held on the Bank Holiday Monday alongside the village fete, is on a much larger scale. It has previously been held in a marquee on the Village Green but in 2021 was held in the Village Hall; it is likely that this arrangement will continue. Art, Craft and Photography groups are added and many more outside competitors enter the open classes. Villagers and members normally do very well in the open classes but also have closed classes just for them.

In both shows, cash prizes are awarded to First, Second and Third in each class, and WGHS also has many trophies to present. Some well-wishers sponsor particular classes with higher prize money. With over 200 classes to enter in the August show, it is a worthwhile event and an enjoyable experience. Judging in all cases is by experts in their field, normally with national qualifications; for example, all the horticulture classes are judged by RHS experts. Prizes are presented on the day of the shows.