PLEASE NOTE THAT THE PARISH COUNCIL ONLY HOLDS A RESPONSIBILITY FOR THE VILLAGE IN THE CASE OF A MAJOR EMERGENCY AND WHEN THE EMERGENCY SERVICES AND OUTSIDE AGENCIES ARE UNABLE TO ATTEND.

Background – Why do we need an Major Emergency Plan?

2007 was the twentieth anniversary of the great storm of 1987 which decimated the South East of England and our local environment. An estimated 15 million trees were uprooted, roads and railways blocked, and severe widespread damage to housing. Electricity supplies were gradually restored but some areas, including Wisborough Green, were still without mains power several days later.

This storm was an exceptional event that shook the country, with far higher winds and destruction than had been recorded since 1709. On 27th of January 1990, another severe storm swept across England – just 27 months later! Global warming may have been a factor; certainly, the UK is experiencing massive changes in weather patterns.

January 2012 saw persistent heavy snowfall causing transport disruption and long power failures. Winter 2013/14 was the wettest winter since records began in 1910, resulting in widespread and ongoing flooding across the south and west of England. The restoration of electricity services cut off by the storms was further hampered by the extensive flooding preventing access to the affected areas.

The possible scenario of Wisborough Green village being isolated due to blocked roads, no power, limited communications, damaged homes and people requiring medical attention is concerning, so by preparing ourselves for such an event, the village will be better able to meet the challenge.

The Parish Council has therefore put in place a community-based Major Emergency Plan to enable the Parish to respond in an appropriate and effective manner to such an incident. The Plan aims to assist and support the District and County Councils, and the Emergency Services, in harmony with their own arrangements. In the event of isolation, it would allow the village to respond by self-help within the capabilities of the community until support from the emergency responders was available.

Designated Parish Councillors are named as Major Emergency Coordinators of the Plan which includes a co-ordinated plan of action, a cascade contact list of volunteers, and a refuge for those villagers displaced from their homes. It is hoped that the self-help information published by the Parish Council annually ensures that households take responsibility for their own welfare in less serious and more predictable situations of short-term electricity cuts during winter weather. 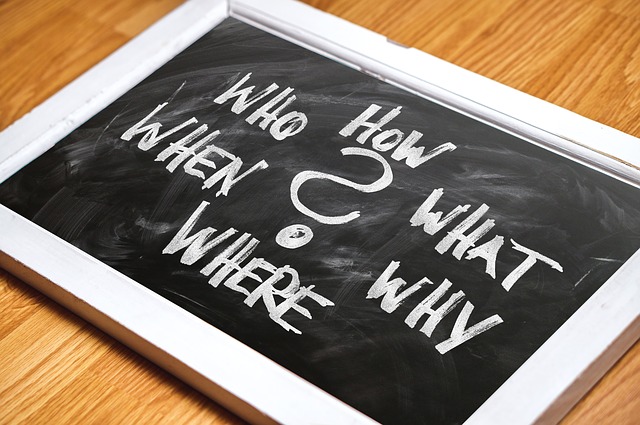 The Major Emergency Plan will be put into operation ONLY in the case of exceptional circumstances; Wisborough Green is cut off from all normal services for an extended period of time or in an extreme incident scenario.

In a major emergency situation, the Village Hall will become the focal point to provide shelter, warmth and basic refreshment. The cascade list of emergency help volunteers includes villagers prepared to help in the following areas:-

The Parish Council is aware that in a major emergency situation many villagers would automatically be prepared to help out. If you feel you would like to be part of such a team, please contact the Parish Council who will be pleased to add you to the cascade volunteer contact list.