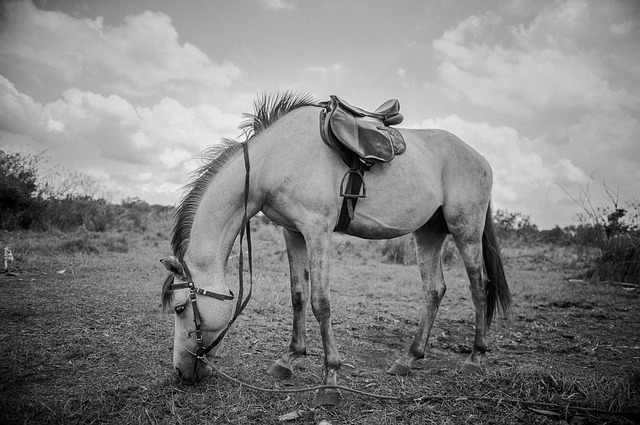 William Cobbett was born in Farnham in 1763, the son of an innkeeper. He fled to America after being hounded for exposing corruption in the army. He returned to England in 1800 and became an investigative journalist, a career helped by his ingrained opposition to authority. He saw himself as a champion of traditional rural society against the transformation due to the Industrial Revolution. Philosophically deeply conservative, he was active in grassroots radicalism and supported labourers’ riots in 1830, leading to him being tried for sedition but acquitted. He became MP for Oldham in 1832 but died in 1835 at his farm in Normandy, Surrey.

As part of his empathy with rural life and its people, he made up his mind to see conditions for himself. He embarked on a series of journeys by horseback including the countryside of Sussex.. He wrote down what he saw from the points of view both of a farmer and a social reformer. The resulting book, Rural Rides, published in 1830, documents the early nineteenth century countryside and its people as well as giving free vent to his opinions. The following is an edited extract from his entry for Friday, 1st August 1823.

“Billingshurst (Friday morning). This village is seven miles from Horsham, and I got here to breakfast about seven o’clock. A pretty village, and a very nice breakfast, in a very neat little parlour of a very decent public-house. The landlady sent her son to get me some cream, and he was just such a chap as I was at his age, and dressed just in the same sort of way, his main garment being a blue smock-frock, faded from wear, and mended with pieces of new stuff, and, of course, not faded. The sight of this smock-frock brought to my mind many things very dear to me.

“I was afraid of rain, and got on as fast as I could: that is to say, as fast as my own diligence could help me on; as to my horse, he could only go so fast. But, I had no rain and got to Petworth, nine miles further, by about ten o’clock.

“Petworth (Friday Evening). No rain, until just at sunset, and then very little. I must now look back. From Horsham to within a few miles of Petworth is in the Weald of Sussex; stiff land, small fields, broad hedgerows, and, invariably, thickly planted with fine, growing oak-trees. The corn here consists chiefly of wheat and oats. There are some bean-fields, and some few fields of peas; but very little barley along here. The corn is very good all along the Weald; backward; the wheat almost green; the oats quite green; but, late as it is, I see no blight; and the farmers tell me that there is no blight. There may be yet, however; and, therefore, our government, our “paternal government,” so anxious to prevent “over production,” need not despair, as yet, at any rate.

“The beans in the Weald are not very good. They got lousy before the wet came; and it came rather too late to make them recover what they had lost. What peas there are look well. Along here the wheat, in general, may be fit to cut in about 16 days’ time; some sooner; but some later, for some is perfectly green. No Swedish turnips all along this country. The white turnips are just up, coming up, or just sown. The farmers are laying out lime upon the wheat fallows, and this is the universal practice of the country.

“I see very few sheep. There are a good many orchards along in the Weald, and they have some apples this year; but, in general, not many. The apple-trees are planted very thickly, and, of course, they are small; but they appear healthy in general; and, in some places, there is a good deal of fruit, even this year.

“As you approach Petworth, the ground rises and the soil grows lighter. There is a hill which I came over, about two miles from Petworth, whence I had a clear view of the Surrey chalk-hills, Leith Hill, Hindhead, Blackdown and of the South Downs, towards one part of which I was advancing. The pigs along here are all black, thin-haired, and of the same sort that I took from England to Long Island, and with which I pretty well stocked the American States.

“Soon after quitting Billingshurst I crossed the river Arun, which has a canal running alongside of it. At this there are large timber and coal yards, and kilns for lime. This appears to be a grand receiving and distributing place. The river goes down to Arundale, and, together with the valley that it runs through, gives the town its name. This valley, which is very pretty, and which winds about a good deal, is the dale of the Arun.

“To-day, near a place called Westborough Green, I saw a woman bleaching her home-spun and home-woven linen. I have not seen such a thing before, since I left Long Island. There, and, indeed, all over the American States, north of Maryland, and especially in the New England States, almost the whole of both linen and woollen used in the country, and a large part of that used in towns, is made in the farm-houses. There are thousands and thousands of families who never use either, except of their own making. All but the weaving is done by the family. There is a loom in the house, and the weaver goes from house to house.

“I once saw about three thousand country people at a horse race in Long Island, and in my opinion there were not five hundred who were not dressed in homespun coats. As to linen, no farmer’s family thinks of buying linen. In England, however, the lords of the loom have taken from the land, this part of its due; and hence one cause of the poverty, misery, and pauperism that are becoming so frightful throughout the country. A national debt, and all the taxation and gambling belonging to it, has a natural tendency to draw wealth into great masses. These masses produce a power of congregating manufactures, and of making the many work at them, for the gain of a few.

“The land suffers greatly from this, and the country feels the fatal effects of it. The country people lose part of their natural employment. The women and children, who ought to provide a great part of the raiment, have nothing to do. The fields must have men and boys; but where they are, there will be women and girls. The lords of the loom have now a set of real slaves, by whom they take away a great part of the employment of the country-women and girls. These must then be kept by poor-rates in whatever degree they lose employment through the lords of the loom.”